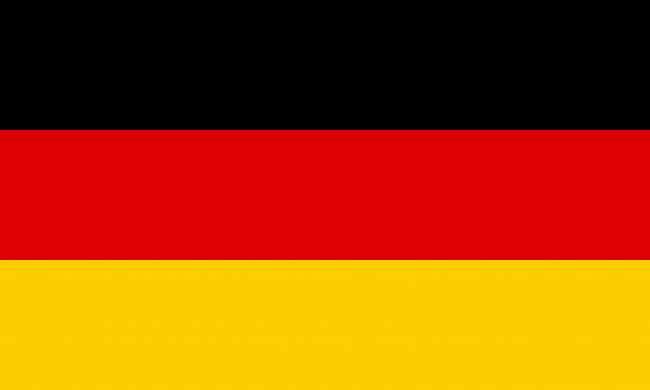 [dropcap]L[/dropcap]ast week, I wrote about the increasing frequency of plagiarism accusations amongst Russian politicians, but the issue is by no means isolated to Russia. The New York Times ran an article this week about plagiarism issues amongst German politicians. According to the article, activists operating the German wiki VroniPlag Wiki seek out plagiarized documents and publicize them. There is a growing list of German politicians who have lost the title of doctor after their universities discovered that their doctoral dissertations were in part plagiarized. In 2011, then Defense Minister Karl-Theodor zu Guttenberg left politics after a plagiarism scandal, and more recently in February 2013, Education Minister Annette Schavan resigned from her position after her doctorate was rescinded due to plagiarism. Not all politicians have lost their cabinet posts, though. European Parliament member Silvana Koch-Mehrin has lost the title Doctor, but she remains in her post after her doctorate was rescinded. She attempted to sue her university over the incident but a district judge ruled against her.

The plagiarism scandals in Germany have led some to question the weight that is given to the title Doctor in Germany. Unlike in many countries where the title is used primarily in academic circles, in Germany, the title is used in social situations and even appears on passports and other ID cards. Not only does the title Doctor carry prestige, it can also bring bigger salaries in Germany. Others have raised questions about greater oversight needs in the independently operated German universities. The universities themselves are concerned that the scandals will hurt their reputation and are scrambling to find a solution to this growing problem. The New York Times article quotes plagiarism expert Dr. Weber-Wulff as saying that doctoral students need preparation in proper citation to better prevent plagiarism from occurring in the first place.

The consequences of plagiarism are long reaching, and we cannot stress enough the importance of using caution to avoid unintentional plagiarism when writing academic documents. The immediate consequences of being caught include failing the assignment, the class, or even of being dismissed from the school. The long-term consequences, as we see from many of the scandals in the news, include losing your degree, your job, and your professional reputation. When in doubt, seek out all available resources to help you know that you have not plagiarized.  One of those resources is to use an online plagiarism checker to identify sources that may not be properly cited.