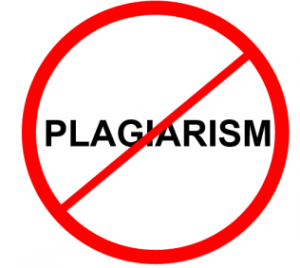 This month continues to bring us more news of plagiarism in academic settings. Three university professors in India have been accused of plagiarizing the same work in two separate incidents. The article on mining, originally published in 1997, was that of Dr. ML Jhanwar, the former director of the Geological Survey of India. Dr. Jhanwar discovered that his work had been published verbatim but with a new title by a Dutch publication in 2000 and was credited to 3 co-authors, Rajiv K. Sinha, DK Pandey, and Ambuj Sinah who is the son of Rajiv K. Sinha. Rajiv K. Sinha and DK Pandey were both teachers at Rajasthan University in India at the time.

In a strange twist, Dr. Jhanwar’s work was published again in 2010, under yet another title, and was credited to Surendra Singh Chauhan, a teacher in the department of environmental science at Rajasthan University. This time, the article was published in a Dehli, India based publication.